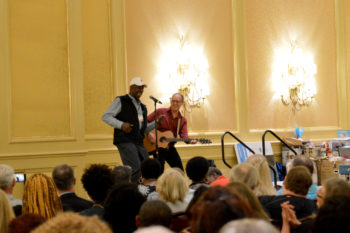 “If you are looking for a speaker to keep an audience engaged with an outpouring of laughter, then Rik Roberts is your perfect match! Rik was great to work with and a crowd favorite. Rik had the crowd rolling in laughter and his interaction with the audience was fantastic. Rik’s performance was the perfect ending to our week-long event. I would highly recommend Rik to any corporate event trying to appeal to a wide audience while trying not to ruffle any feathers with a clean comedy performance. I will be in touch with Rik again in the future to schedule another performance.” 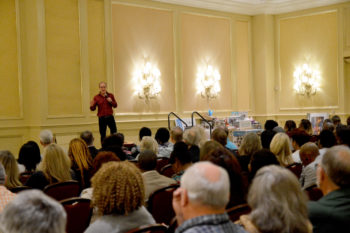 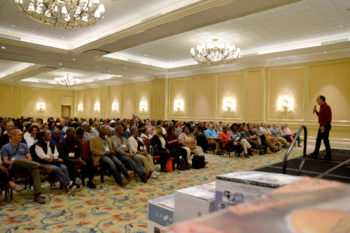 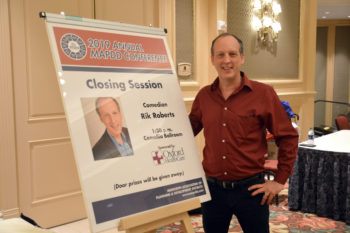